Have you ever dreamed of getting your jungle kit on and going exploring to see what you’ll find in the jungle? Well you can of course, but here we’ll explore the jungle with you so you’ll be all jungled up! 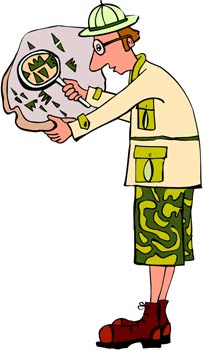 Did you know that only 6% of the land on Earth is covered by jungles and rainforests, but amazingly half of all species live there? That’s amazing. There are all sorts of creatures that make the jungle their home! Let’s go exploring.

What is a Jungle?

A jungle is an overgrown place with wild tangles and webs of vegetation and very dense forest.

Is it a jungle or a rainforest? Well they are actually very similar, but rainforests have a thick canopy of tall trees that hardly let any light in, and a jungle is more bright and sunny, which makes it easier for plants to grow.

The extra light in a jungle creates a thick carpet of plants and vegetation. It’s definitely not easy to make your way around here.

Jungles are often on the edge of rainforests, so they’re pretty close to each other.

There are just heaps of plants and animals that live in jungles, and you could see some awesome things if you decided to become an explorer.

Jungles are mostly in warm places that have lots of rain, all the better for those plants to grow. 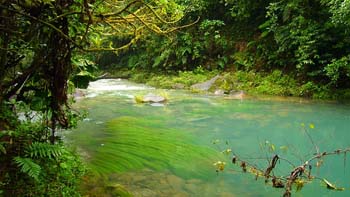 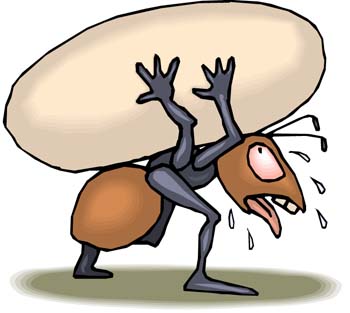 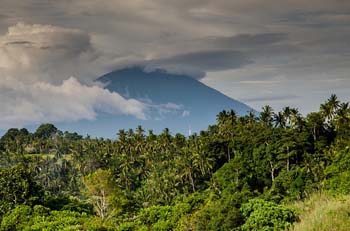