Hydrogen is the most common element found on Earth. It is extremely important to humans as water is made up of two parts hydrogen (and one part oxygen). It is also the simplest and lightest element of them all. But did you know hydrogen can be outside of Earth in large gas giant planets and stars? Or that it is present in almost all the molecules of living things? Let’s explore the world of hydrogen to see what other gassy facts we can uncover. 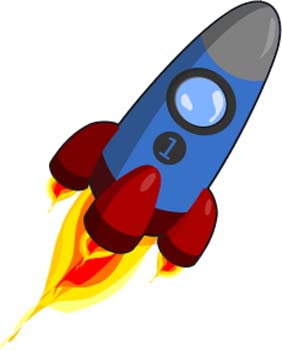 The earliest recordings of hydrogen dates back to 1520. A Swedish Alchemist by the name of, Philippus Aureolus Paracelsus, noted that a gas was being given off when iron was dissolved in sulfuric acid.

Fast forward to the year 1766. Henry Cavendish was experimenting with the reaction of acids on certain metals and discovered a gas coming from them, as well. This was indeed hydrogen, but it took until 1783 before it would get its official name and the recognition it deserved.

Where is Hydrogen Found?

Since hydrogen bonds with other elements, it can be found in water, natural gas and methanol. In order to produce hydrogen, it first must be “unlocked” or freed from the other molecules. Scientists have learned how to do this process. They can “harvest” hydrogen from the electrolysis of water or by heating natural gas with steam. This technology makes hydrogen widely available to everyone on the planet.

What is Hydrogen Used For?

You may be surprised to learn all the uses of this important element. Check out the things Hydrogen is used for; 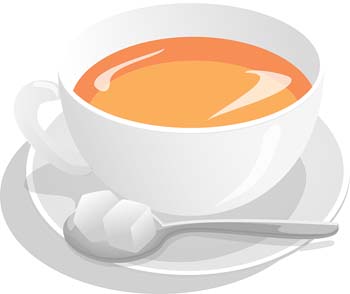 The Not-So-Nice Side of Hydrogen

Although, for the most part hydrogen is relatively safe, it does have a not-so-nice side. It can be highly toxic when breathed in large doses. It can cause a person to pass out or even die.

Hydrogen is also highly flammable and cause fires or even explosions. It’s always best to handle hydrogen carefully to avoid any of these potential dangers.

The Fun Facts About Hydrogen ~ Did You Know…

Try This ~ A Fun Experiment With Hydrogen

It’s always fun to see chemicals at work, so try this easy experiment to see how hydrogen can make mammoth foam.

First, combine the hydrogen peroxide, food coloring and dish liquid into a soda bottle. Now in a separate dish, mix the yeast and warm water. Give it a swirl for about 1 minute. Now with your bottle in the middle of the pan, pour the yeast mixture into the soda bottle Watch what happens…Don’t worry, it’s not toxic!

You should see giant foam bubble up and over the sides of the bottle. You may even notice the bottle feels slightly warm. This is called, exothermic reaction and happens when energy is released as heat. Now that you have learned all about hydrogen and how important it is, go out and impress your friends and family with these fun facts. They may just believe you are a hydrogen-smarty-pants with your knowledge of these fascinating factoids.