There are many amazing places in the world full of fascinating history. Everything that has ever happened in the history of the world makes the place that it happened famous. Whether the event and place is famous to the whole world or only one person, every place contains its own special significance to someone, somewhere. One incredibly interesting place is the Hudson Bay. If you would like to learn some amazing facts about the Hudson Bay, this is the place you need to be! keep reading for some fascinating information. 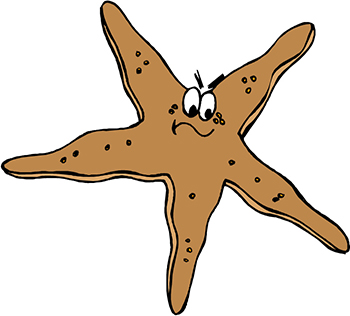 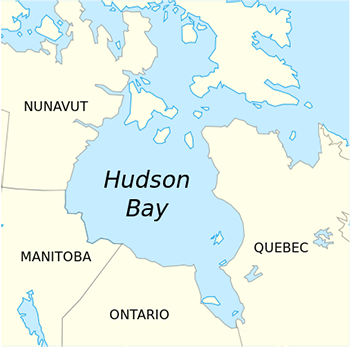 Question: The Hudson Bay Company was founded after the Nonsuch reached the Hudson Bay in 1668 and began trading what type of animal pelts?

This has been only a small list of the amazing facts about the Hudson Bay. There is much to learn about this amazing place, it has been the center of so many amazing things! The Hudson Bay is truly an amazing place!