The Greeks named the hippopotamus and the name translates to ‘river horse’. While they may look slow and cumbersome, the hippopotamus is actually one of the most aggressive animals in the world. 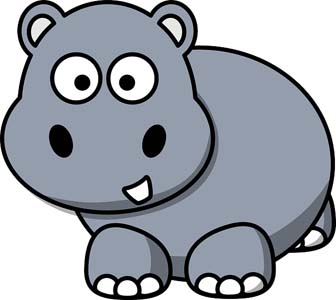 Hippopotamus live in waterways and shorelines in Africa. 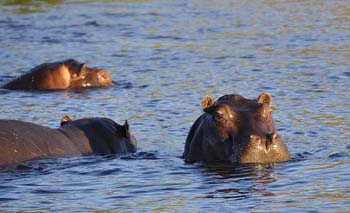 Although the hippo has a stocky build, looks are deceiving. The hippo can reach running speeds of up to thirty km/h in short distances and can run faster than the average human being. 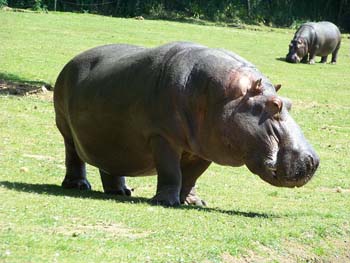 Hippos will go on land to look for food and can walk as far as 10 km. They usually spend 4 to 5 hours in the grazing process and can eat up to 68 kg each night. When you compare the size of the hippo to the amount of food intake, it is considered very low.