Herbs are plants with leaves, seeds and flowers that are eaten or used to flavor foods. Herbs have been used by people since the beginning of time. Some herbs can also be used as medicine. 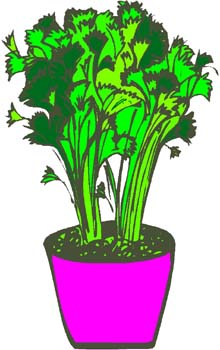 Herbs can be grown in the wild, in a garden or flower bed or even in your house. It is important that you know what herbs look like and how to use them. If you don’t you might accidentally use a poisonous plant or use an herb in the wrong way.

How to use herbs

Herbs like basil and cloves are used to flavor foods, but are not eaten. Other herbs are usually not eaten, but they can be. Dill is one of those herbs. Dill is used to make dill pickles (duh). Most people won’t eat the actual stems or dill flowers, but the dried seeds are used in dips and lots of different foods.

Some herbs need to be used with other things to make them taste good. For example, cinnamon is very bitter by itself. But when you mix cinnamon and sugar… 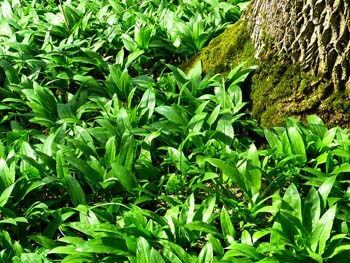 Let’s look at some herbs that are used as medicine and how they can help you.

IMPORTANT: Do not use herbs as medicine without your parent’s permission and help. 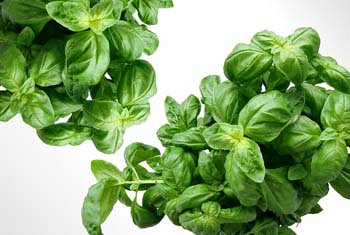 Because herbs have such strong smells and tastes, people who lived a long time ago thought some herbs had magical powers. They thought herbs could:

Ask your parents to help you gather all the herbs and spices in your house. Take a little taste of each one. What do you think? Which ones do you like? Which ones taste awful?