We are all familiar with heat. We feel it on our face when the sun shines, we hear about the intense heat of a volcano and we know when we don’t have enough heat when it’s cold. Heat is actually the process that occurs when an atom’s molecules has an increase of energy. 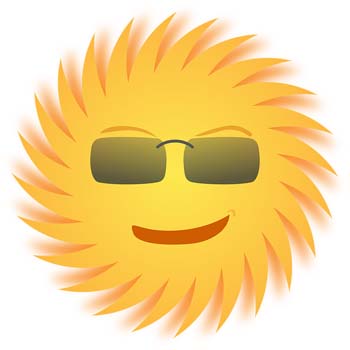 When molecules begin to speed up they hit each other as well as bounce apart. The more they do this the farther apart they become from each other. The results of this process is an energy form called ‘heat’.

You might have been outside in the cold and when you came in to get warm you may have touched a warm cup of hot chocolate. The question you might ask is ‘is the cup getting colder or are your hands getting warmer?” The answer is that heat flows from a hotter item to the colder one so the heat from the cup is flowing to your hands and making them warm. The molecules of the cup will slow down as the heat is transferred and those in your hands will speed up as they get warmer. 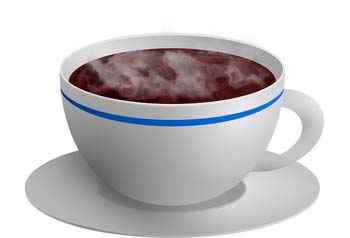 Molecules that are cold are not only not moving very quickly but they are also pretty close together. As molecules begin to move faster, creating heat, they bump into each other and the distance between them gets greater. Although cold and hot things may have the same number of molecules there is more space between them in objects that are warmer.

When we talk about hot and cold objects that have molecules, we also mention the space that’s between them. There is a temperature for both the hot and cold items, but the odd thing is, the space between the molecules doesn’t have a temperature. An example of this would be to put something hot out into the vast area of space. The hot item would lose its heat as the heat left to enter space.

The process of ‘heat transference’ is basically an attempt to achieve a balance so that both objects are at the same temperature. The official name is called ‘heat conduction’. Some materials conduct heat better than other materials. An example would be that metal conducts heat much better than a block of wood. That’s the reason our pots and pans are made out of metal. Cloth might work to help to hold in the heat of our bodies, but it also isn’t a good conductor of heat.

Objects that have an increase in heat can get bigger or expand. The opposite occurs when things get colder, they will shrink. This is essentially how a thermometer works as well. Thermometers contain mercury that expands and contracts based on the temperature. 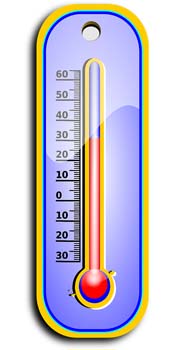 Heat can also alter or change the state of some items. When water is heated, the molecules will move so quickly that in can turn into a gas. When it is cold, or lacking heat, the molecules slow down and it will turn into ice.