Growing Your Own Slime Mold

Slime mold exists all over the planet and is a name that we give to a large group of organisms that reproduce with spores. We call it ‘slime mold’ due to their slimy or gelatinous texture. There are over 900 slime mold species that are found around the globe and they come in a variety of colors. 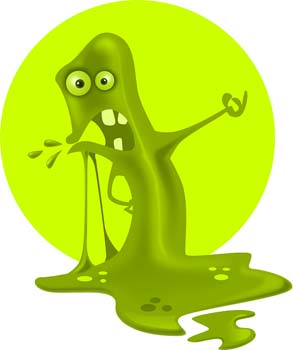 Most of the slime molds that we see are very small, only a few centimeters, but there are some unusual species that grow to great sizes, weighing up to thirty grams and several square meters.

Slime molds don’t actually take on the ‘slime’ form until their food source is scarce. Most of the time they are in what is called a ‘single-celled’ state. But when food disappears, they gather together as a bigger organism to begin moving around in search of something to eat. This is when they become ‘slime’ and have the ability to move around, making use of their sensitivity to airborne chemicals to find their next meal. 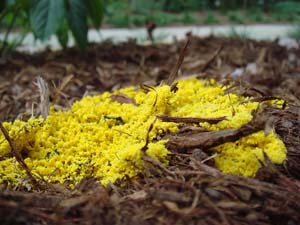 The slime mold can change its shape, depending upon the need and movement and they release a lot of spores that are lighter than air. The wind carries the spores off to other areas and they often land on animals for transportation.

Slime mold actually eats the microorganisms that live on the materials of dead plants. They help in the natural process of decomposition, eating fungi, yeasts and bacteria. They are most commonly found in lawns, soil, floors of forests and even on rotting logs. In tropical areas they will be found on fruits and tree canopies. In cities, slime mold can be located in leaf mold, mulches, gutters and inside air conditioners, especially those that may have blocked drainage. 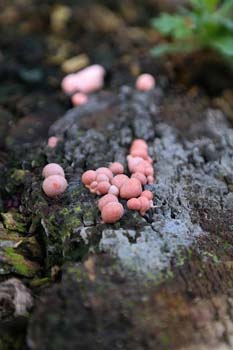 To grow your own slime mold you will need a number of materials so that you can create an environment for them to thrive. You will also need a slime mold sample that you can find in any of the suggested areas above and a food source. Rubber gloves should be worn so that you don’t contaminate the growth areas.

By creating rubber rings from tubing, a pie plate and cover, a petri dish, paper towels and distilled water, you can create layers that allow good air flow and water for growth. Dried cereals or fruit can be the food for your slime mold. An eye dropper or spray bottle can be used to keep the area moist and as you add a food source you can keep track of how large the slime mold grows.

Are you interested in doing a complete experiment in growing your own slime mold? Check out the worksheet which gives you detailed instructions and will also let you test how slime mold avoids anything that it considers toxic. 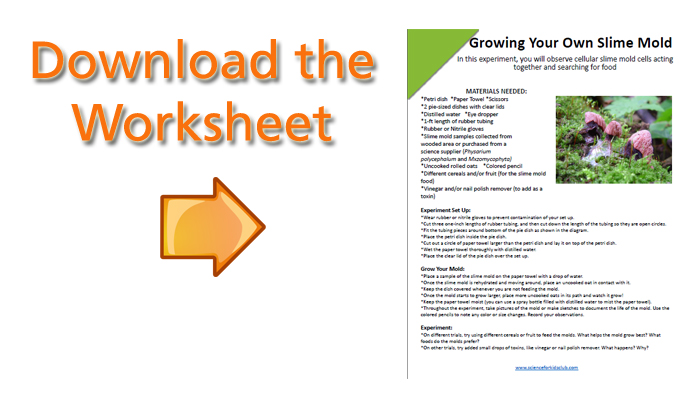