Gravity is what we call an ‘invisible force of nature’, but in reality it exists throughout the universe.

Gravity is one of the fundamental forces of nature along with: electromagnetism, weak nuclear force and strong nuclear force. 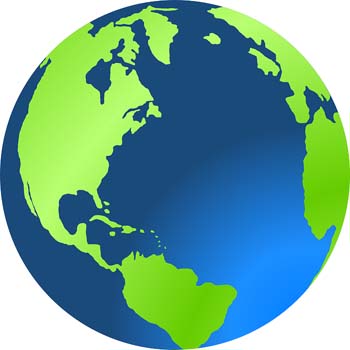 Gravity is what keeps all of us on the ground, the planets in their orbits and the galaxies spinning.

It is the attraction between objects with a force that is ‘proportional to its mass’.

For many centuries, those that studied the sciences knew that there was ‘something’ that kept us firmly planted on the earth.

They would jump up and instead of flying off into space, they landed firmly on the ground.

Even Aristotle, the famous Greek philosopher, created a theory about this strange force.

In his time, he thought that the earth was the center of the universe and everything else floated around it.

It wasn’t until 1666 that the famous scientist Isaac Newton began to examine Aristotle’s theories.

It was then that he discovered that the force of gravity actually acted equally, no matter how heavy an object was.

This was opposite of what Aristotle thought.

Isaac Newton and the Apple

You may be familiar with the story of how Newton started thinking about gravity when he watched an apple fall from a tree to the ground.

Newton realized that the force of gravity that pulled the apple to the ground was the same force that controlled the moon around the earth. 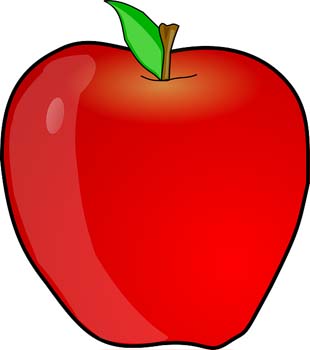 The discoveries of Newton and other scientists have led to the knowledge that gravity is one of physics main building blocks and everything that is built, flown, floated or created as an object must take gravity into consideration in the construction and functionality.

The Greater the Mass

Earth’s mass is greater than the moon’s and so the gravity of earth is more than that of the moon.

However, the moon’s gravity has an effect on the earth as well, moving the oceans as the tidal movement.

There is an attraction between objects that have mass and that is the general definition of ‘gravity’.

On earth, gravity is actually different, depending upon where you are located on the planet.

An object that is at the equator of the earth weighs less than the same object that was placed at the North Pole. 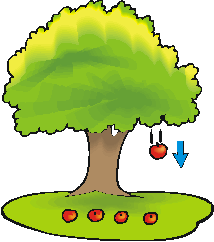 The mass of the object remains the same, but the gravity would be different.

Gravity is also different on each of the planets.