The Golden Gate Bridge is a suspension bridge in California. It spans a stretch of water called the Golden Gate Straight between San Francisco and Marin County. It is one of the Seven Wonders of the Modern World. When it was opened in 1937 it was the longest and tallest suspension bridge in the world! The bridge is 8,981 feet long and weighs 887,000 tons. Many people didn’t believe it would be possible to build the bridge, but the bridge’s designer, Joseph Strauss, proved them wrong! Today over 120,000 cars cross the bridge every day and it has become an iconic landmark of San Francisco 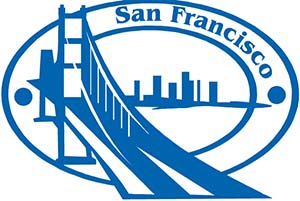 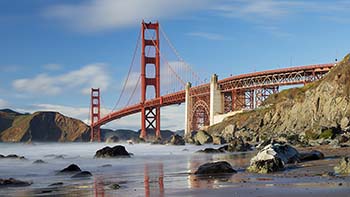 Question: When is the Empire State Building open to visitors?
Answer: It is open every day of the year, from 8 a.m. until 2 a.m.

Question: What instrument can you often hear being played on the 86th floor observatory?
Answer: You can hear a saxophone!