Gold, a transition element is the third element in the 11th column of periodic table. It has an atomic number of 79 and its symbol is Au. The Latin world for gold is ‘Aurum’, which explains the symbol. It has a melting point of 1064°C and a boiling point of 2856°C. Since ancient times, gold is much sought after for use in coinage, jewelry and other arts. 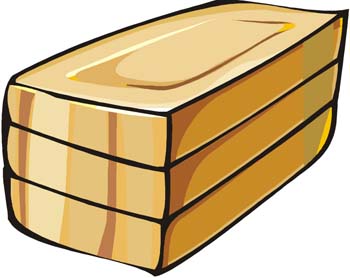 Just like other members of its group, gold is also very ductile and a good conductor of electricity and heat. It strongly reflects infrared radiations. In its purest form, gold has a reddish yellow color. It is one of only four metals that are not silver or grey in color.

Another characteristic of gold is its high degree of malleability. Gold is not very reactive and is fairly resistant to corrosion. It is largely insoluble and only solutions of nitro-hydrochloric acid, sodium and potassium cyanide have the ability to dissolve gold. In fact this ability to dissolve the king of metals, earned nitro-hydrochloric acid the name, ‘aqua regia’ or royal water. Gold is also very dense and a cubic meter of gold could weigh up to 19,300 kilograms.

Gold is primarily used for manufacturing jewelry. According to estimates 50 percent of world’s new gold is used in jewelry making, 40 percent in investment and 10 percent in industry. Gold in its purest form is very soft and is therefore, alloyed with other base metals like copper, silver and palladium. Gold is widely used for manufacture of corrosion free electrical connectors in computers and electrical devices. It is also used in medicine industry and in restorative dentistry. Certain gold salts are known to possess anti-inflammatory qualities and are used in drugs for pain and swelling management in case of rheumatoid arthritis. 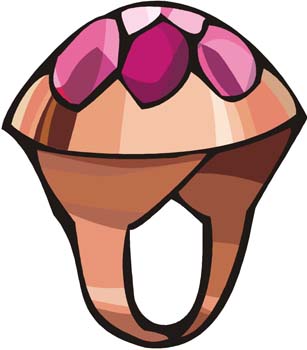 Listed below are some very interesting and rarely known facts about gold: