The giraffe is one of the most unique animals on the planet. It is the tallest mammal and even a newborn giraffe is taller than the average human being. 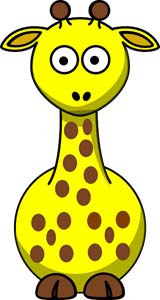 The official name for the giraffe is Giraffe Camelopardalis, which means ‘one who walks quickly, a camel marked like a leopard’ 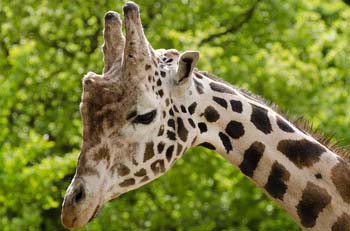 Giraffes are peaceful and social animals and will rarely be involved in a fight. Males have been known to conduct an aggressive behavior called ‘necking’. Although they hit each other in the neck, it doesn’t last long due to the possibility of injury. 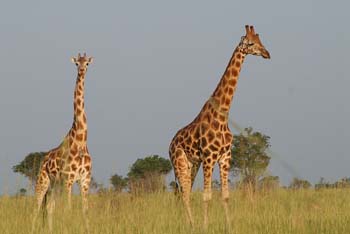 Giraffes are fast runners. Their long legs give them an advantage. They can gallop as well as run and when they run they can reach speeds of 56 km (35 mph) per hour.