Everyone might be used to seeing cars pull up to a gas station to get the gas that is needed. It almost seems like magic. Pick up the pump and the gas comes out. The problem with this is, the gas is stored in huge storage tanks under our feet and not all of them are safe. 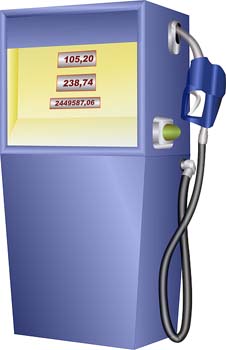 In the United States there are over 600,000 underground storage tanks that are filled with gas. Once the tanks are buried, they can become rusty and cracked. While there are guidelines that the stations and their owners must follow to make sure the environment is safe, even the smallest crack or problem can become a bigger one, especially if there is a disaster like flooding, a hurricane or an earthquake.

You might think, oh well, it’s just leaking into the dirt, but if enough of the gas leaks out it can enter ground water and that will contaminate the earth and the water. When that happens people and animals can drink it and this leads to critical health conditions such as kidney, brain and lung diseases.

Add to that the daily situations that occur where customers as well as employees accidently spill gas. They usually wash the petroleum down with a hose and that water filters out and down into waterways, drain systems and possibly back into your drinking water.

Gas isn’t the only chemical that is leaked and spilled at gas stations. They have a whole group of products that they use including antifreeze, brake fluids, and oil that are spilled on a daily basis. These are also usually washed down with a hose, contributing to even more environmental pollutants. 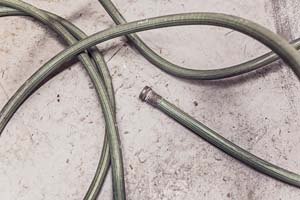 There are other things to consider when pulling up to a gas station. The fumes from the gas itself can be overwhelming and if they are too condensed can cause breathing problems. Both a nozzle and the underground tank have a special apparatus that is supposed to control the amount of fumes but if either of these breaks, fumes can escape and cause medical difficulties.

When gas stations go out of business they abandon all of their tanks. Typically these are emptied and the building is cleared. However, before anything else can be constructed on the location, there is a full battery of top soil and underground testing that has to be done to make sure the soil and underground water has not been contaminated. In situations where they do find that the area has been polluted, whoever owns the land must take care of making sure all of the contamination is taken care of and the land is safe for building.

Some stations are stepping up to make sure that these situations don’t happen. A few are adding more health conscious actions such as total recycling as well as keeping the stations themselves dry from rain water. They are using ecological products that absorb any spills and then having those sent off to special containment locations for cleaning.

You might think about doing a science project experiment to test how well your gas stations are doing when it comes to pollution levels. 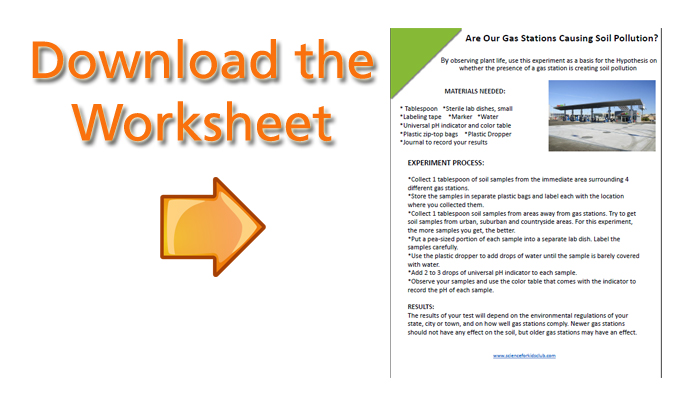