Interesting Facts about Gases for Kids

Read on to find out all about amazing gases and what they do! 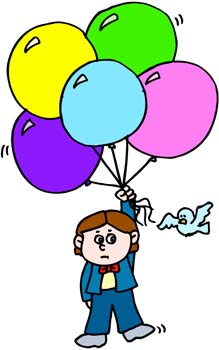 Gases are air-like substances that can move around freely or they might flow to fit a container.

They don’t have a shape either.

You could put your hand through gases and you wouldn’t feel a thing. If they get out a container they spread very easily.

Gases are all around us in the air that we breathe.

You certainly can’t put a gas into a measuring cup to measure its volume; there is a rather complicated mathematical formula that you’d have to use in order to figure this out.

Their molecules are spaced apart and jiggle around. 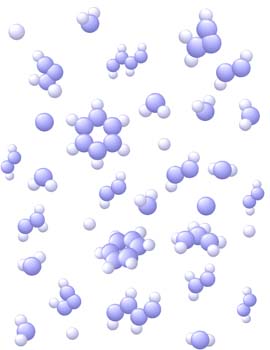 We know that gases are all around us, but some such as perfume for example you can smell, but most of the time they are invisible.

Similar to liquids, gases can actually flow, but gases won’t stay put as solids or liquids do.

They move around all the time.

They also expand in every direction to completely fill whatever they’re put into.

If the container has no lid, well say goodbye to them, they’re out of there.

What types of Gases do you get?

If you think about a hot air balloon, there is a burner inside which heats the air.

The particles get heaps of energy and they move faster and faster and move further apart from each other, and push at the sides of the balloon.

Heat always causes gases to expand, or grow. If you left a balloon near a fire, the air inside would expand so much that the balloon would give you a mighty pop as it bursts. 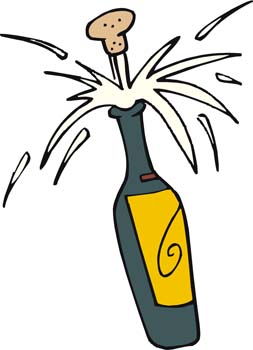 Have you ever wondered why a champagne cork explodes out of a shaken bottle when your parents are celebrating something?

Well inside the bottle there are loads of bubbles, which are a gas.

When the bottle gets shaken it releases the gas, and the gases that are moving at a rapid rate bang against the cork.

So what does this cause?

A lot of pressure on the cork, and eventually it comes hurtling out of the bottle. Wow, so now you know why this happens.

The helium balloons you get at parties, well the reason they float is because helium is lighter than air, and of course helium gives you a crazy, wacky voice too.

Natural gas was formed deep under the earth about 100 million years ago.

Learn these amazing facts and whizz through that next Science test you get.

You’ll have one happy teacher!