We are surrounded by so many types of fish in both salt and fresh water.

They have developed into a variety that we use as a food source and for their beauty in our aquariums. 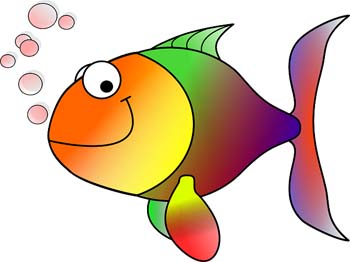 Some species of fish have developed ways to swim fast. 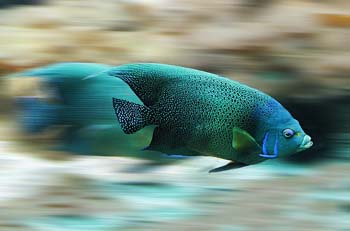 While we call jellyfish, starfish and crayfish ‘fish’, they are not really fish. 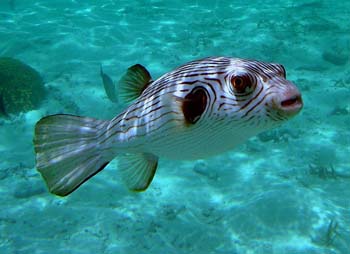 The mudskipper fish has the ability to spend half of its time outside of the water and actually use its fins to ‘walk’ on land.

It breathes out of water in two ways: through a portable water supply that is maintained in its gill chambers and also through wet skin pores.

What do fish feed on?

As I’m sure you know there are so many different types of fish so not everything they eat is the same.

Some fish are omnivores and they will feed on other marine animals like worms, smaller fish and crustaceans.

Some fish will eat plant matter and small organisms.

Some fish are carnivorous and eat other fish.

At home, fish can eat

Where do they live?

You will find fish in most bodies of water. This includes ponds, rivers, lakes, the ocean, and even streams.

Fish live in fresh was and saltwater.

In the ocean, fish live in coral reefs and even the deepest depths.