The Fibonacci Sequence: Where is it in Nature?

In the Twelfth century, an Italian mathematician named Fibonacci (Fib-a-natchi) began examining a number of things in nature and discovered that almost everything he looked at had a symmetry or order. As he gathered more things to verify his theory, he noticed that the order was the same in everything. 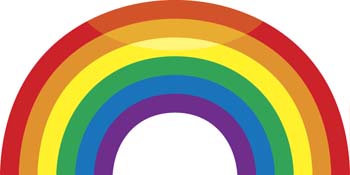 Fibonacci had an incredible background. He grew up in North Africa and received his education from people in the Middle East. His studies led him to bring their Hindu-Arabic numbering system to Europe and this is the same base ten numbering system that we currently use. The books that he wrote convinced the European mathematicians to make changes and adopt his methods and it was then that they changed from the Roman numeral system to the base ten system for adding subtracting, multiplying and dividing.

The order that Fibonacci discovered had to do with mathematics and numbers and basically started with ‘1’, then added another ‘1’, then adding the first two numbers equals ‘2’; adding the last two numbers = ‘3’, and so on. There was a balance in nature that related to mathematics and no one had ever realized it before him. This led to the establishment of what is called the ‘Fibonacci Sequence’ = 1,1,2,3,5,8,13…and so on.

This pattern is in everything in nature, from shells, to leaves, to cells in our bodies. The unique mathematical properties aren’t just here on earth, they are also found to even exist out into space in the shape of the spirals of galaxies. So many of the things that we see every day follows the pattern of the Fibonacci Sequence. 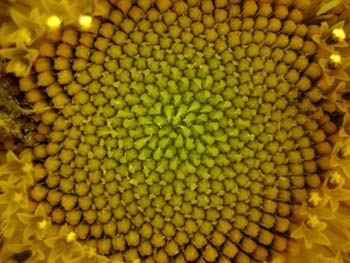 The typical and easiest symbol that people relate to the Fibonacci Sequence is actually the spiral of a conch shell. That’s because it’s larger and you can see how the mathematics works. But if you want to prove the sequence, you can select a tree leaf and look at it under the microscope.

What things can you come up with to prove the Fibonacci Sequence? Are you interested in doing an experiment to show the many places the sequence exists? If you want to try the experiment, download the worksheet. 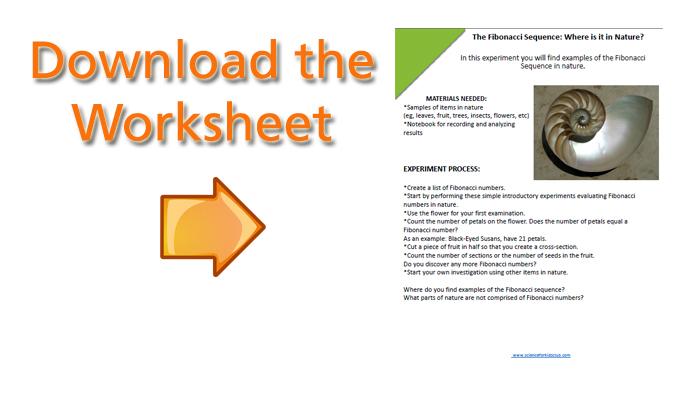