We experience the world through sight and it is one of the five senses. Without sight, we would not be able to view a sunrise, see the colors of flowers or paint a picture. Our eyes are very sophisticated in the way they process information and light. 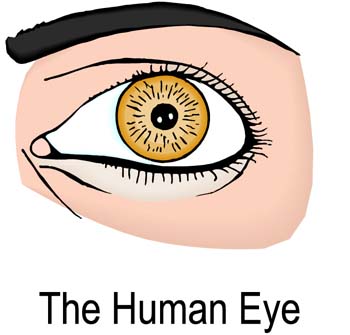 Our eyes detect light and through a complex system, communicate the information to our brains.

The optic nerve in our eyes is the pathway that the eyes use to send information to our brains. It is processed by the brain to allow us to make appropriate decisions. An example would be if you saw an insect flying towards your head, you would duck or swat it away.

It is estimated that 95% of the animals that exist on the earth have eyes. Some of the eyes are very simple in construction. They only pick up the dark and light wave lengths. Others are more complex, with the ability to detect color shades, depth and shapes.

Animals that are ‘prey’, such as a deer, have their eyes spread wider on their heads to detect movement of a potential predator. Animals, like humans, have eyes that are closer together to allow better depth perception. 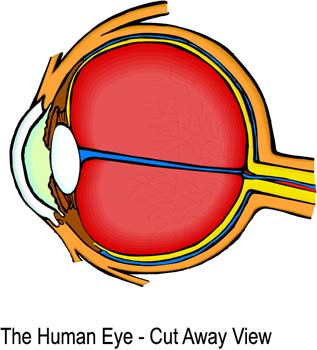 The cornea of the eye is a transparent covering of the iris and pupil. The cornea and the lens refract light so that it can be projected to the retina.

The pupil is the central opening of the eye. It adjusts in shape based on the amount of light that is available. In low light, the pupil will widen to allow as much light in as possible. In high light conditions, such as a sunny day, it will reduce in size to keep too much light from entering.

The area that gives our eyes its color is called the iris and it is the controller area for the pupil. The iris can be blue, brown, green, hazel or even a blend of other colors.

Scientists think that the eyes of animals evolved nearing 500 million years ago. It is thought that the first vestige of eyes may have been very simple, something to just be able to tell the difference between dark and light. The advantage led to more survival and they eventually evolved to have more complex abilities.

Various animals have different types of eyes that can see in different light wave spectrums. The human eye is completely different from that of the fly. The fly can detect movement a lot easier than the human eye can.

Believe it or not, you have a small blind spot in your eye! It is the location where the optic nerve passes through the retina and your brain uses the information it gets from the other eye to ‘fill in the blank’. 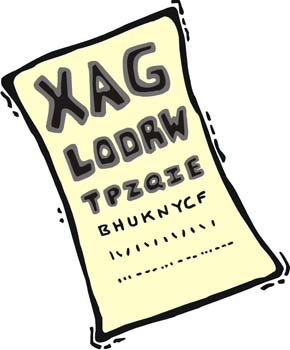