Ely Cathedral is a huge medieval cathedral in the center of Ely, a town in Cambridgeshire, England. The cathedral has been named one of the Seven Medieval Wonders of the World. People admire it for its beauty, size and architecture. You can see it from miles away! The cathedral’s story begins in 673 A.D. A woman called Saint Etheldreda founded a monastery where the cathedral is today. This monastery was destroyed in the 9th century and a new one was built in 970. It officially became a cathedral in 1109 and over the years it has been added to, changed and restored. 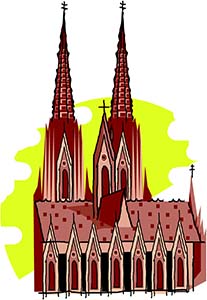 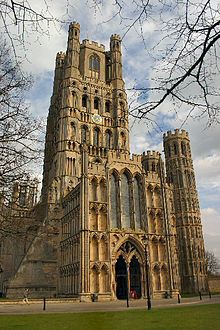 Question: How long is Ely Cathedral?
Answer: It is 537 feet long.

Question: What is the cathedral made of?
Answer: It is made of stone and marble.