Eagles are a bird that is represented around the world as a symbol of power, grace and even freedom. 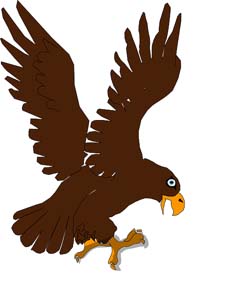 There are over sixty different eagle species. 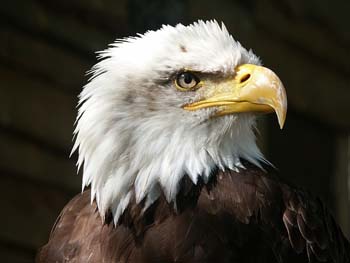 While eagles typically lay two eggs, only one chick usually survives as the bigger and older child often kills the younger one without the intervention of the adult.

Eagles develop based on the habitat that they survive in. There are some eagles that have long tails and short wings that allows them to hunt in confined tight forests while others have long broad wings and shorter tails that give them the ability to fly high above water and open plains. 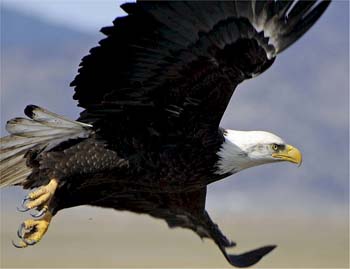 Native Americans had a tradition of giving eagle feathers to people that were not members of their tribe if they deemed them worthy of an honor.