All about Dry Climates

Well Arizona definitely has a dry, desert climate as it’s at low altitude, which is how high an area sits from the ocean, and is warm and dry for most of the year.

But, even though we think of deserts as dry climates, did you know that there can be dry climates in high mountain areas as well? That sounds weird don’t you think? 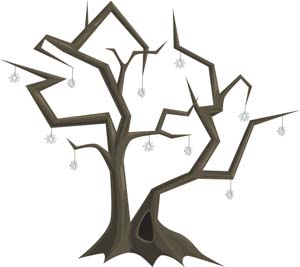 What are dry climates?

We often see dry climates where there is regular evaporation, this is where water molecules escape the surface of the Earth and enter the atmosphere, and transpiration, where water vapour escapes, and these two processes are more than the level of rain, snow or even hail. Because of this, the area becomes dry.

In dry climates, summers are hot to very hot and there’s hardly any rain that falls at all. Winter days can be cool or warm, and winter nights can be very cold. The air is dry, there are hardly any clouds; the sun is very powerful and you’ll certainly get a massive glare in your eyes. There is a big temperature difference between day and night. At night it gets freezing cold, and during the day, as we’ve said it gets really hot. 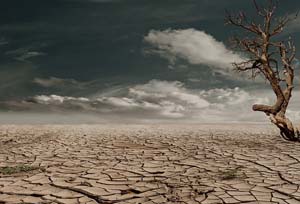 The dry arid (desert) area takes up about 12% of the Earth’s surface and is known for its desert plants that have adapted to these very dry regions like cacti. Arid areas don’t get more than 300mm of rain a year. Wow, that’s nothing when some areas in the world get over 11,000mm of rain a year. Not many plants, animals and people can survive in arid areas.

The dry semi-arid area is also known as steppe, and it is mainly grasslands which cover about 14% of the Earth’s surface. Semi-arid areas are the areas that get enough rain for grasses to grow. Did you know that Colorado is thought of as a semi-arid climate, even though it’s cold and snowy in the winter? It also has the highest altitude of any state in the continental US. Wow, who would have thought that? Colorado has kilometres and kilometres of prairie-land, and if they had to put irrigation there, then crops would be able to grow.

The hottest temperatures in the world, up to 58⁰C, have been recorded in arid regions, like in the deserts of Africa.

Some arid areas, like the Atacama Desert in Chile, South America, gets less than 1cm of rain in a year! Wow!

The massive outback in Australia is a semi-arid area.

This is interesting. Sometimes semi-arid areas are caused by mountains. Hmmm! The mountain blocks the warm, moist air. Wow! In Denver, Colorado, east of the Rocky Mountains, these mountains block moisture from the city. So now you know about dry climates across the world. Do you think you would like to live in a dry climate? 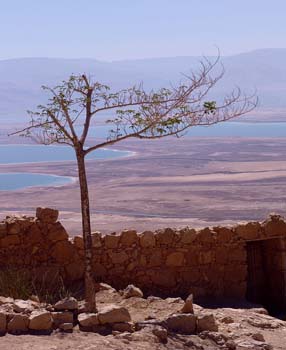