The earth is a fascinating place where you can find beaches and mountains, deserts and and rainforests. There are all kinds animals, birds, canines, felines, fish, reptiles, amphibians, and so much more. There are hot climates and cold climates and climates that change during different seasons. There are more languages and religions than you can imagine. 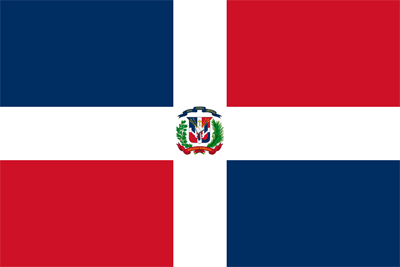 Basically, the world is incredibly diverse. To truly understand the world around us, it is very important to learn as much as you can about the different places in the world. Learn about the culture, the geography, the people, and the history. Every place on earth has its own fascinating history. One incredible place is the Dominican Republic. If you are interested in learning about the exciting part of the world that is Dominican Republic, this is the place to be. Here, you will find a list of fun and interesting facts about Dominican Republic. 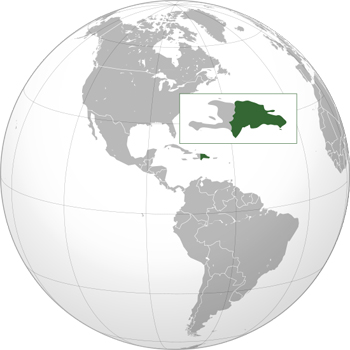