It is truly amazing how many wonderful places there are in the world. Learning about the geography of different areas, the different cultures around the world, and all of the varying aspects of the earth is incredibly important. There is so much to learn about each place and so many different places to learn about. 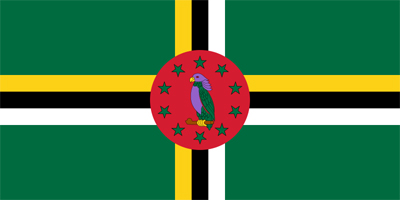 Some locations are known for their continuous hot weather while others are known for their constant cold weather. There are some locations that have an abundance of rolling hills and mountains while others are so flat you can see for miles in all directions. Different parts of the world each have their own things that make them unique. One incredibly amazing place on the earth is Dominica and this is the place that will be discussed here. There will be all kinds of fun and interesting facts about Dominica listed here. 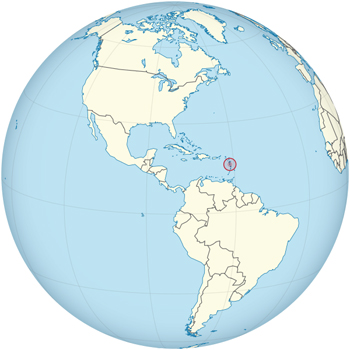