It is believed that the ancient ancestor of the dog was the wolf and that they began to bond with humans as a way to get food. The wolf offered a level of protection from other predators and in return had the chance to eat the food scraps. Over the years, the dog was domesticated and the bond between humans and dogs has been so great that humans began to breed them for specific abilities, talents and even appearances. 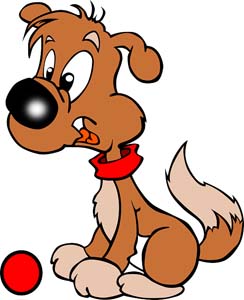 Dogs can see in color but not as sharply as humans. They do have better vision than humans in lower light due to the development of their retina that contains a light-reflecting layer. 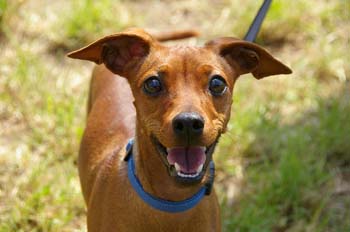 Dogs have an incredible sense of smell which is 100,000 times stronger than a human’s sense of smell. They can be trained to scent out a variety of things including the smell of people, drugs, materials, toxins, poisons, and bomb parts. They can also detect the change in a human’s body when they are going to go into an epileptic seizure and have been trained to send a warning. 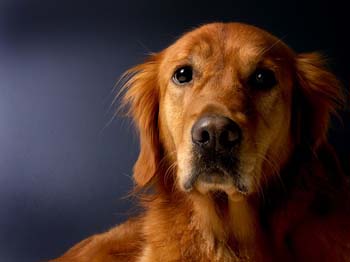