There is no place in the entire galaxy quite as diverse as the earth. Different parts of the earth have different types of climates and weather patterns. The various cultures around the world are very different in many ways and similar in others. 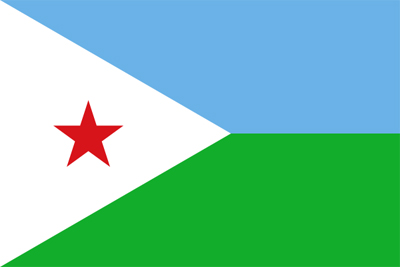 There are also many different animals in different parts of the world. There are some animals that are only found is specific parts of the world. Each place is fascinating and completely unique. One amazing place to learn about is Djibouti. If you are interested in learning some of the most interesting facts about Djibouti, you have come to the right place. Here, you will find an entire list of fun and interesting facts all about Djibouti. 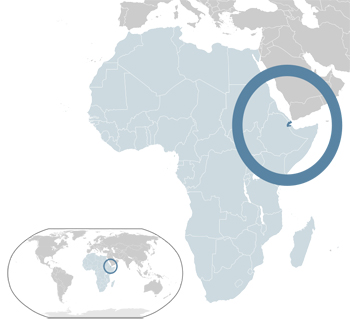