Denmark is a northern European country that is located on the border of Germany to the south. It is a small country consisting of a Jutland Peninsula and over four hundred islands that exist in the North Sea. While the land is mostly flat with lightly rolling hills, it has a coastline that is long and contains many inlets, gulfs, and lagoons. The astounding part is that there isn’t any location in Denmark that is over 32 miles (67 km) located from the sea. 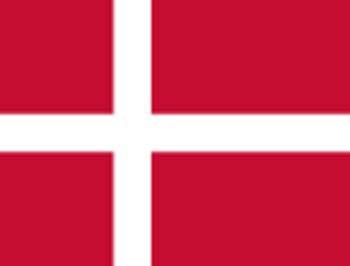 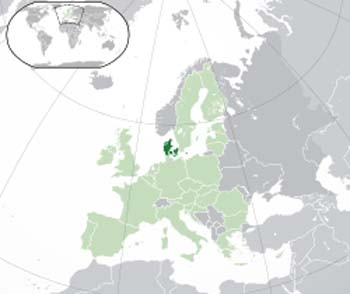 The area that we call Denmark is officially known now as the Kingdom of Denmark. People have lived in the area since the Stone Age, with archeological evidence showing that they existed there from 50,000 B.C.

The people living in Denmark are known as ‘Danes’ and they are considered to be Nordic Scandinavians. They are known for the tall height, blonde hair and blue eyes. Those that reside in the southern parts of the country have German ancestors.

World War II brought about an agreement between Germany and Denmark that neither country would attack each other. However, the Germans backed out on their part of the agreement in 1940 when they made a surprise attack. While Denmark could retain its own government in the beginning, eventually Germany took complete control in 1943.

In 2012, Queen Margrethe II celebrated her fortieth year on the throne. Denmark has the longest line of unbroken European rulers and Queen Margrethe traces her ancestors back to the tenth century to King Gorm.

Denmark has an incredible industrialized past and present. Some of their major industries include: food processing, iron, nonferrous metals, steel, electronics, construction, shipbuilding as well as ship refurbishing, pharmaceuticals, windmills, furniture and wood products, clothing, textiles, machinery and transportation equipment and medical equipment.