Deer are some of the most beautiful creatures.

They have been hunted by man and used as food as well as clothing and the antlers were sometimes used as weapons or tools. 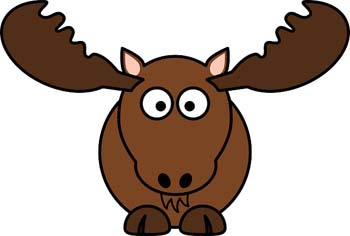 Deer are included in what is called the ‘Cervidae’ family of animals. This family includes other species such as reindeer, moose and elk.

Antlers are an extension of the bone and when they first start growing they are covered in a kind of ‘felt’. The felt contains blood vessels and as it dries the male deer must rub the felt off to expose the antler underneath. They usually rub against tree bark to remove the felt. 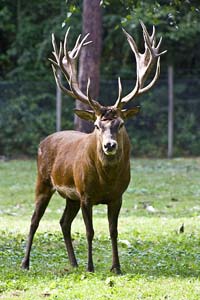 A male deer is called a ‘buck’, however a very large male deer may be referred to as a ‘stag’.

Young deer will remain around its mother for the first year of its life. 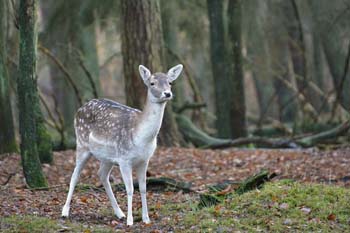 Deer have the ability to jump quite high and they are also quite excellent swimmers.