The earth is full of wonderful places, unique, exciting, beautiful places. Different parts of the world have vastly different geography. There are areas with huge mountains and deep valleys, places with sand as far as the eye can see, and places with gorgeous oceans and and fantastic beaches. Some places stay extremely cold and others that stay incredibly hot. 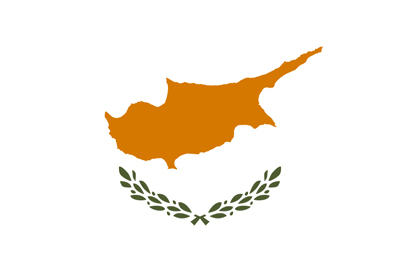 There are areas where it rains everyday and others where it never rains. Each of these amazing places have their own special inhabitants, specific languages, rich history, and unique culture. It is important to learn about each of these areas of the world. One very interesting place to learn about is Cyprus. If you are interested in learning some fun facts about Cyprus, this is the place to be. Here, you will find a bunch of facts to expand your knowledge. 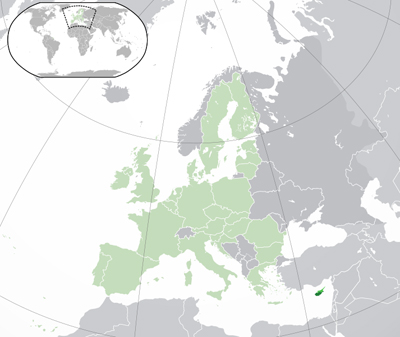 Cyprus is a wonderful and beautiful country and there is much to learn about it. Here, we have discussed facts such as the capital of Cyprus, popular local legends, some of the country’s history and geography. There has also been information about wildlife and plant life (flora and fauna). All of this information is very important for anyone who wants to learn more about this amazing country. Hopefully, you have learned some new and interesting facts about one of the beautiful island country of Cyprus.