The study of geography is quite fascinating. There is so much to learn about each individual location. The type of terrain, the local weather, the animals, the people, the culture. The diversity of the world is simply amazing. Every region has its own history and interesting facts to learn about, every region is entirely unique. 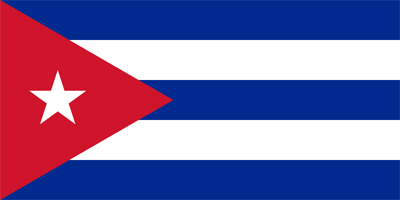 Each continent has multiple countries, each country is then further divided up into different regions, states, cities, towns. No two areas are exactly alike. While there are many places to learn about, it is impossible to do so all at once. This means that it is best to break it down and learn about specific areas before moving on to the next. One interesting place to learn about is Cuba. That is why you will find here, a long list of fun and interesting facts all about Cuba. 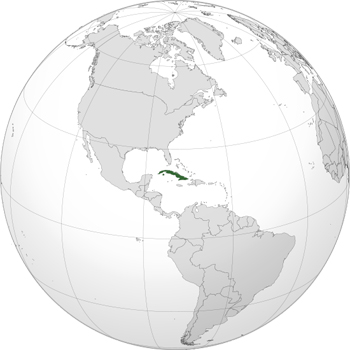 There are a great many things to learn about Cuba and this has only been a small sampling. Here, we have discussed things such as the capital of Cuba, the history of its inhabitants, the history of its government, and many other interesting facts. Although, there is always more to learn. Regardless, hopefully you have learned some new and interesting facts about the country of Cuba.