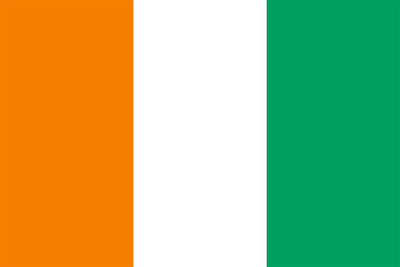 Also, the geography in different parts of the world is vastly different; some places have mountains and lakes, some have deserts with little water and few trees or plants. There are some places that remain frozen all of the time and places that constantly have temperatures over one hundred degrees fahrenheit (100F). The world is a very diverse place. One incredibly fascinating place in the world is Cote d’Ivoire, here you will find an entire list of of amazing facts about this place. 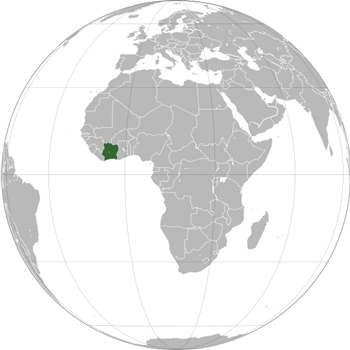 The country of Cote d’Ivoire is an incredibly amazing and fascinating place. There is so much history surrounding the area, and so much more to learn. It is rich with animals and insects of all kinds, some of which are quite rare. It is enormously important to learn about the different cultures, climates, and geographical areas throughout the world. Every place in the world is a vital part of history. Hopefully, you have learned some new and interesting facts about Cote d’Ivoire by reading this.