The world is a beautiful and fascinating place. Around the world, there many different climates, hot, cold, rainy, dry, and everything in between. There are also many countries, each with its own history, language, people, and culture. Learning about the different types of places and cultures in the world is called geography and this is a very important part of everyone’s education. Learning about the amazing places in the world does not have to boring, it can be fun and interesting. One great place to learn about is Costa Rica. Here, you will find a whole list of fun and interesting facts all about Costa Rica 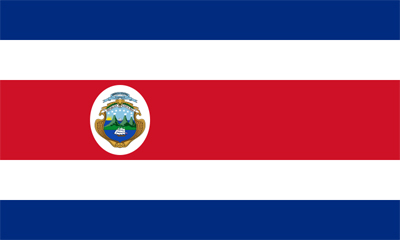 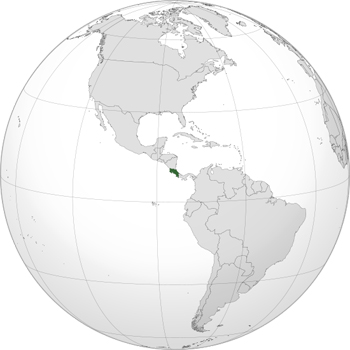