Copper is a transition metal located in the 11th column of the periodic table. Denoted by the symbol Cu, copper was the first metal used by the humankind. It is not very reactive and is found in the crust of the earth in its pure form. That is why ancient civilizations benefited from it. Copper has an atomic number of 29 and it’s melting and boiling points are 1084° and 2562°C, respectively. It also has biological significance as a trace of dietary mineral. 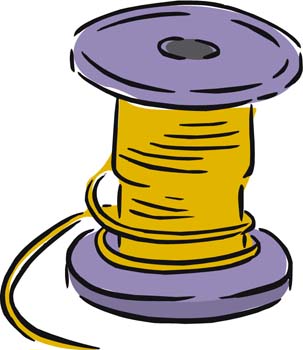 Copper is a very ductile metal and has a light orange color. While it is not very reactive, it does react to air and water if exposed for prolonged periods. If exposed to air, copper tarnishes and becomes dark brown in color and upon exposure to water, copper corrodes and forms a green carbonate called Verdigris. It is also a good thermal conductor and is fairly resistant to corrosion. Copper is also an excellent conductor of electricity and is primarily used for electrical wiring and cable.

It ductile nature also makes it easy to bend it and stretch it for use as electric wire and cable. Other members of copper’s group are gold, silver and roentgenium. All members of this group are ductile in nature and are good conductors of electricity. Chile in particular and Andes region in South America in general are the largest producers of mined copper in the world. Chile alone accounts for 33 percent of total copper production. 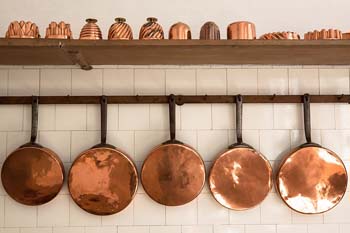 About 60 percent of copper is used for manufacturing electrical wire and cable. Copper wire is used in power generation, transmission, distribution, telecommunication and other electrical circuits. Other major applications of copper are in roofing/plumbing and manufacture of industrial machinery. However, copper alloys like brass and bronze are commonly used when a harder material is required for industrial use. 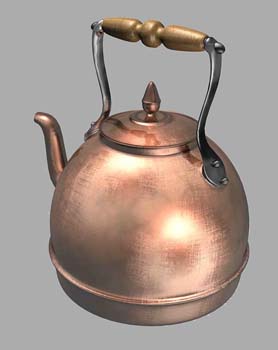 Listed below are some very interesting and rarely known facts about copper: