Interesting Facts about Seas for Kids

The sea is an awesome place to go to have a cool holiday and chill out. Here we take a look at interesting facts about the sea. But first, do you think the sea and the ocean are the same thing? Read on to find out. 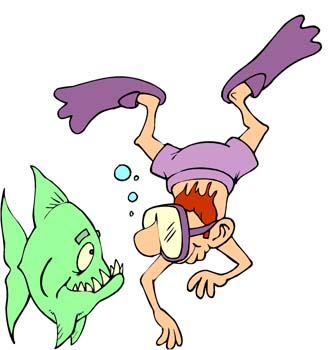 What is the difference between an Ocean and a Sea?

You often hear people talking about the ocean and the sea as if they’re the same thing. But they really aren’t at all. Seas are much smaller than oceans and are normally found where the land and ocean meet. So, now you know the difference. Let’s get onto some cool facts so you’ll be sea smart for that next test or project. 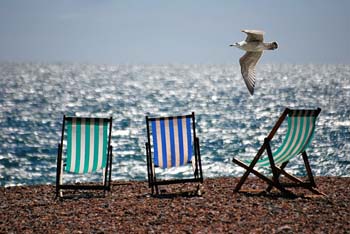 A Mediterranean sea is a sea that is nearly completely enclosed by land. Because of this they don’t really mix a lot with outer oceans. The circulation of water in these seas is often dependent on the amount of salt they have in them as well as the temperature. They are different in that they don’t have open ocean winds and currents. 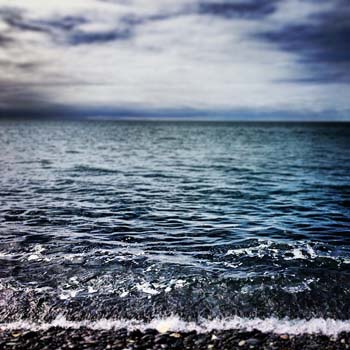 In the Atlantic Ocean, the American Mediterranean Sea is the combination of the marginal seas of the Gulf of Mexico and the Caribbean Sea.

Mediterranean seas of the Indian Ocean include the Persian Gulf and the Red Sea.

The Australasian Mediterranean Sea includes the marginal seas of the Banda Sea, the Sulu Sea, the Sulawesi Sea and the Java Sea.

Some inland salt waters are often called seas, but these water bodies are actually saltwater lakes or lakes that contain lots of salt. Examples of inland saltwater seas include the Caspian Sea and the Dead Sea.

The Dead Sea is certainly one of the most famous seas, and we’ve got some cool facts for you on the Dead Sea.

So now you know all there is to know about the seas of the world and how they are different to oceans. Take some of these facts and use them in your next school project! You’ll ace it!