Throughout the world, there are many splendid places to to visit and explore. Each of these places are filled with amazing people, lots of animals, and unique geography. Also, each place has its own fascinating history.

To truly understand the world around us, it is very important to learn as much as we can about the different places around the world. Each country has its own language, flag, food, fashion, and so much more. 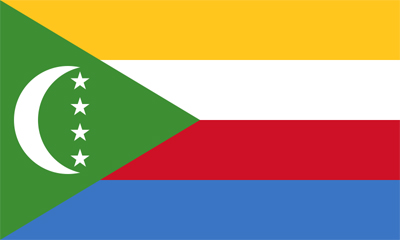 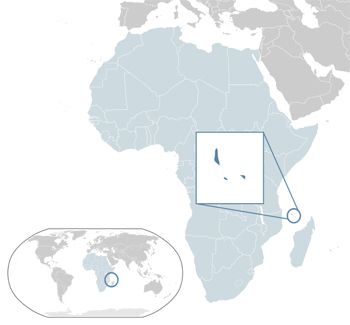 This has been a list of fun and interesting facts about the country of Comoros. Here, you have learned about where Comoros is, how many people live there, and what the main exports are. You have learned about the capital city and size of the country. There has been information about languages and animal life. There has also been information about the volcanic activity in Comoros. Hopefully, you have learned some new and fascinating facts that you can use in some way. Learning about different countries and their history and culture is very important and this has only been one of the many. While, this list has covered all of the vital information about the country of Comoros, there is always more to learn. The beaches of Comoros are said to be incredibly beautiful, if you ever have the chance to travel, this is one place you will definitely want to put on your list.