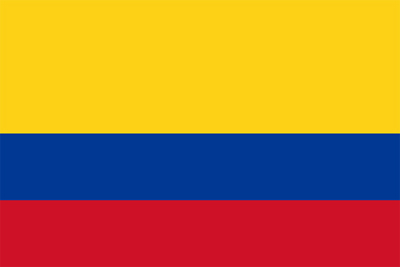 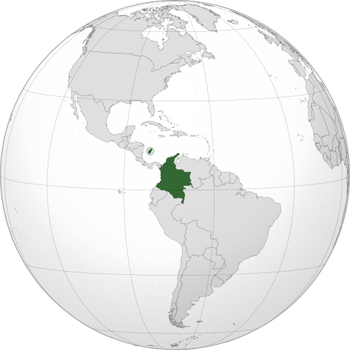 There are many wonderful things to learn about the country of Colombia. While this list is a great starting point, there is still much to learn. Colombia has a rich history and culture that provide a long list of fun and interesting facts. It is important to learn about the world around us and understand as much as we can about other countries and cultures. Hopefully, you have learned some new and fascinating facts about Colombia. If you want to learn more about this amazing place, all you have to do is perform a bit of research and you will be able to find as much information as you need.