Ask any science teacher and they will tell you that the most popular science project has become the Diet Coke and Mentos combination. There is nothing that can beat putting two materials together and having them interact to create not only a fizzle, but the ability to have so much that you could create a rocket. 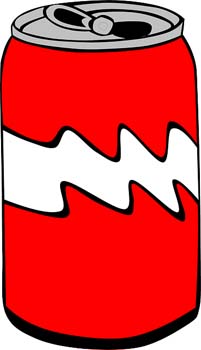 Beyond being just down right ‘cool’, there are quite a few things going on when you combine the little breath mint, Mentos, and Diet Coke. But in reality, the same process will work with Mentos and any other carbonated soda.

From a scientific standpoint there are two things to consider:

The buoyancy of the bubbles eventually becomes too great and they rise to the surface in a mini-explosion that is powerful enough to shoot off a small rocket. All of this happens incredible fast.

The fascination with this particular experiment is that it can be done easily and quickly and the results of the success of the tests is based on physics. The internet has been filled with videos of the experiment with kids (and parents) using a variety of different containers and methods to encourage bigger and better explosive results. 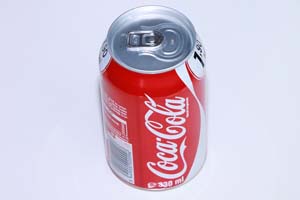 The phenomenon of the experiment has also allowed an entire new group of students to demonstrate the results while using other types of carbonated and non-carbonated liquids as well as those that contain natural ingredients to see if they can add improvements.

Could you create an experiment to demonstrate the highest velocity of a projectile using Diet Coke and Mentos? If so, what materials do you think you will need? Do you have any ideas on ways that you could set up an experiment that would make the combination of chemicals send a projectile higher or lower? Can you think of any ways that the results of this experiment could be used in real life situations? 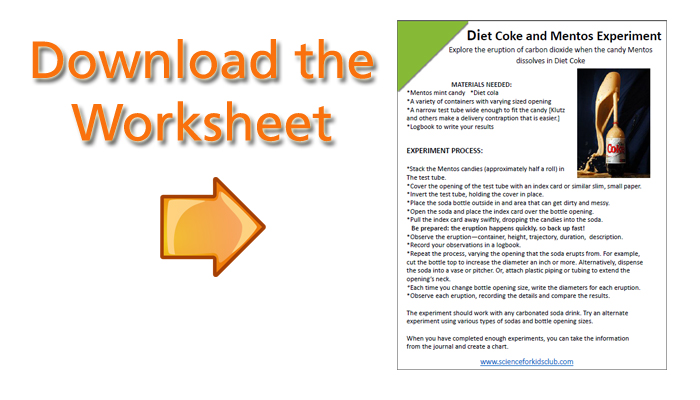