I know what you’re thinking: how do you decide which tower is the national tower of a country? We don’t know. But what we do know is that the CN Tower must be pretty special to have been named Canada’s National Tower.

Whether you’ve got a class project coming up, or you’re just curious about super tall towers, you’re in the right place. Because we’ve got 12 awesome CN Tower facts for you to impress your teacher with… 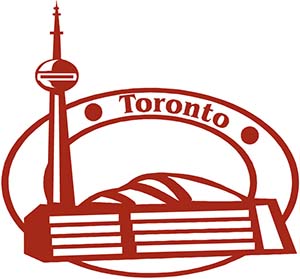 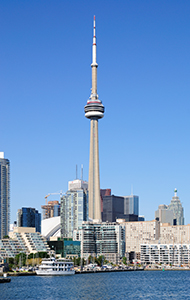 Question: Where is the CN Tower?
Answer: Toronto, Canada.

Question: What is it made of?
Answer: Concrete.

Question: What ancient tool helped to make sure the tower was straight?
Answer: Plumb bob.

Question: By how much is the tower off being straight?
Answer: 1.1 inches.