The Chukchi Sea is a portion of the Arctic Ocean. The sea is bounded on the east by Point Barrow, Alaska; and on the west by the De Long Strait of the Wrangel Island. Beyond the Point Barrow in Alaska is the Beaufort Sea. The Bering Strait bounds the Chukchi Sea on the south and connects it to the Pacific Ocean and the Bering Sea.

The Chukchi people are traditionally known as a group of people who lived in coastal regions on the Bering Sea and other polar regions. Typically, they were nomads who were noted for hunting wild reindeer. However, they have evolved over time and are now two distinct groups: the Chavchu who are reindeer herders, and the others are maritime settlers who reside along the coast hunting for sea animals. 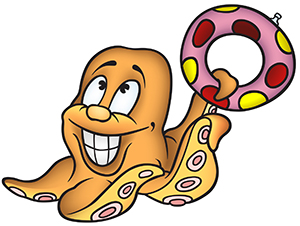 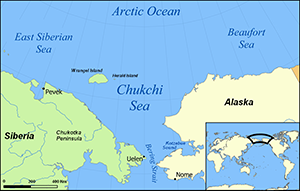