Want to stock up on some Channel Tunnel facts? Has your teacher asked you to find out about the the Seven Wonders of the Modern World? Maybe you just want to know how it all works. I mean, an underwater tunnel from one country to another is pretty cool – just saying…

Whatever your reason, you’re in the right place. Because we’ve got 12 awesome Channel Tunnel facts for you to impress your teacher with… 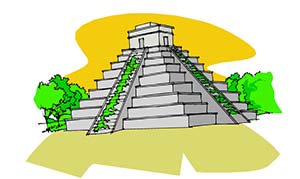 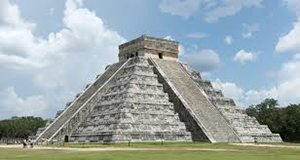 Question: What was the name of Chichen Itza’s port?
Answer: Isla Cerritos.

Question: How many paved walkways did archaeologists find at the site?
Answer: Over 80.

Question: What is the name of the feathered snake god?
Answer: Kukulkan.

Question: How many ballcourts are at Chichen Itza?
Answer: 13.