Cheetahs are a member of the big cat family and can survive in a variety of areas from grasslands to deserts and scrublands. The largest population of cheetahs today are in the Southwestern African country of Namibia. 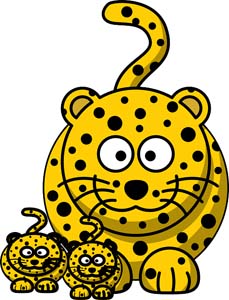 The cheetah is known for being the fastest land animal on the globe. The top speed of a cheetah is around 113 km per hour.

Many people recognize the cheetah by its longer and more streamlined body style. A cheetah can also be recognized by looking for long black lines that are found in the inside of each eye and run down to the mouth. These are referred to as ‘tear lines’ and are believed to help protect the eyes from the harsh and bright sunlight that is found in their habit, so that they can see for great distances. 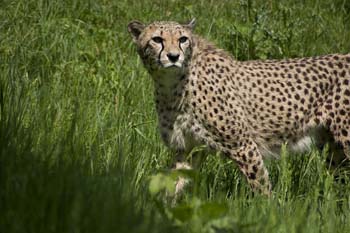 Some of the big cats can climb trees, however the cheetah cannot.

Cheetahs don’t require a lot of water. They can survive by drinking water only once every three or four days. 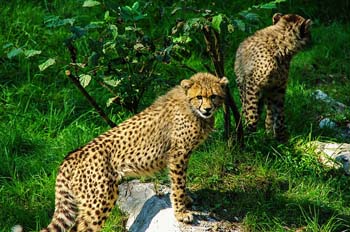