The Central Baltic Sea has a limited water exchange and drains into the Kattegat through the Danish islands through a means of the Great Belt, the Little Belt, and the Oresund. This sea consists of the Gulf of Riga, the Gulf of Finland, the Gulf of Bothnia, the Bay of Gdansk, and the Bay of Bothnia. 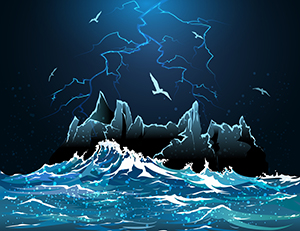 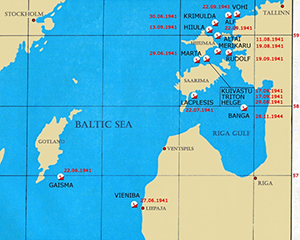