Head to Ireland’s southern coast to find the Celtic Sea, it forms part of the Atlantic Ocean. It is surrounded by many channels that include the Bristol Channel and the English Channel. It is also surrounded by Cornwall, Devon and Wales. There is a beautiful grouping of small islands in the Celtic Sea which is known as the Isles of Scilly. There is so much Celtic history in the surrounding areas of this sea and that’s how it got its name! 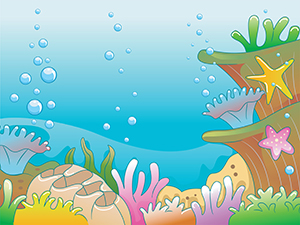 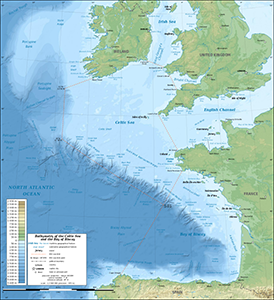 1. What is the Isle of Scilly?

2. How many shipwrecks have been recorded on the shore of Scilly?

3. Who came up with the name of the Celtic Sea?

4. What are the four main species of sea life found in the Celtic Sea?

5. Which ocean is the Celtic Sea part of?