Cats remain as one of the most popular pets around the world. Cats held a high status as far back as Egyptian times and were often mummified and buried in the same honor as humans. 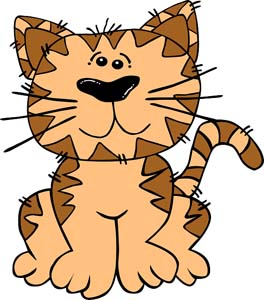 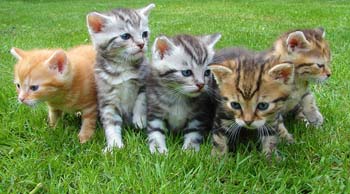 The cat has an incredibly sensitive ability for hearing and powerful sense of smell.

When a cat cleans their coat from licking it, they leave a bit of a chemical on the fur. When the chemical dries it becomes lighter than air and it is that chemical that causes an allergic reaction in some people, not ‘dandruff’ as is commonly thought. 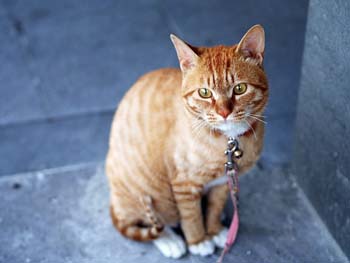 In many parts of the United States there are programs that trap feral cats to take them in for checkups, shots and then to be neutered. Before they are returned to the wild one of their ears will be ‘clipped’. This is the universal sign that the feral cat has been neutered and checked.