You have most likely been riding around in a car since you were a baby.

These vehicles are everywhere. Did you know there are over a billion cars in use today?

Read on to discover all about the car. 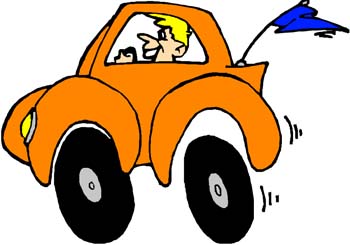 We will be exploring the history of the automobile, how the first cars worked and much more.

So let’s get in high gear and discover the world of this cool vehicle.

The History of the Car

Cars have gone through a lot of changes over the years.

Read on to explore the fascinating history of the automobile.

Today – cars are being used all over the world.

They come in all sizes, makes and models and are much more efficient.

Ponder This: What did a car cost in 1908? Find out if you are right in More Car Facts below. 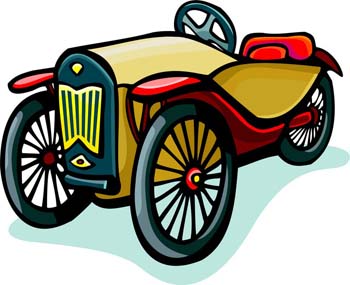 How the First Cars Worked

The first cars in history used many methods to work.

As knowledge grew of the engine, so did the means by which it ran.

Read on to see the different ways cars ran.

Ponder This: The first cars did not have a steering wheel. What do you think was used instead?

All you have to do is look around a parking lot to see many different types of cars.

They come in every size imaginable from the huge Humvee to tiny electric cars. But there are also many other features cars come with today.

Ponder This: Even though electric cars have been around for many years, they are becoming faster and more popular today. 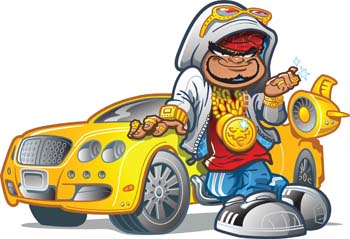 Now that you have learned all these fascinating facts, you can impress your friends and family with your new-found knowledge.

You might just become known as “the vehicle to all thing car-fun.”