The Caribbean Sea is a marginal sea of the Atlantic Ocean and one of the world’s most massive seas. Its boundaries extend to Venezuela, Colombia, and Panama to the south, Cuba, the Dominican Republic, Jamaica and Puerto Rico to the North and the Central American countries to the West. The sea has an approximate area of about 2, 754,000 square meters. 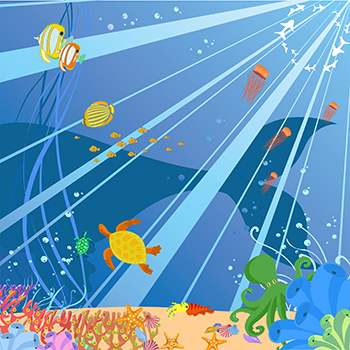 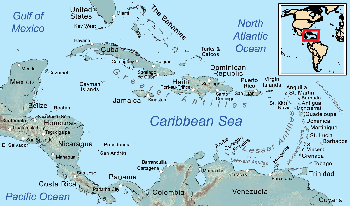 1. It reduces coastal pollution which is the primary threat to coral species. Also, there should be measures to reduce direct Human Impact on the reefs.
2. It is generally tropical.
3. There are over 7,000 islands. Out of this, there are about 13 independent counties while the others are dependencies of other territories.
4. An Italian explorer named Christopher Colombus.