Carbon gets its name from the Latin language, carbo, which in English means, “coal.” This element is very intriguing and you may be surprised at some of the things it can do. Like, did you know that carbon can be pliable, super-hard and invisible and also occurs in all living organisms? Or that at the center of each star is a carbon belly? Read on to discover other wonders about this long-studied element. 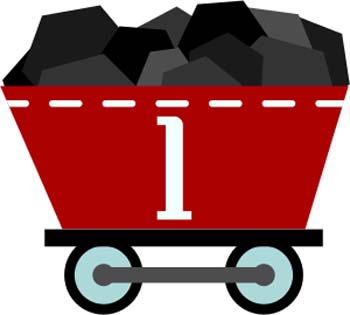 Although the time and place of the carbon element’s discovery is not known, it has been used for thousands of generations. In the prehistoric era, carbon in the form of soot, charcoal and coal was used for a heating source and even tribal “makeup.” Carbon in its most solid form, the diamond, has been an object of admiration and desire for thousands, upon thousands of years.

In the year 1694 two men in Florence, Italy (Giuseppe Averani and Cipriano Targioni) proved you could melt a diamond – they took a large magnifying glass and focused the sun’s rays onto the gem, until it eventually disappeared. However, it wasn’t until 1796 that an English chemist by the name of, Smithson Tennant, proved that the diamond was just a form of carbon. He showed that as the stone burned away it produced Co2 (another form of carbon).

Where is Carbon Found?

As surprising as it may sound, carbon is found in almost everything we use and in our very bodies through our cells, organs, systems and organelles (cellular structures). It is even found when we breathe out in the form of carbon monoxide. 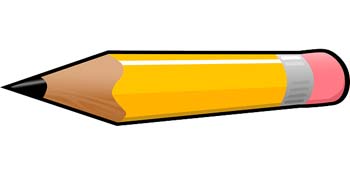 Scientists know that carbon comes in three definite forms. These are diamond, amorphous (or formless, like gas) and graphite (lead in a pencil). Plants and oil also contain carbon and are what helps us get many other things we use in our daily lives.

What is Carbon Used For?

You may be surprised to learn all the uses of this important element. Check out the things Carbon is used in;

More Fun Facts ~ Did You Know…

…Carbon is called, “the building block of life” because it likes to stick to other non-metallic substances?

Try This ~ A Fun Experiment With Carbon

It’s always fun to see chemicals at work, so try this easy experiment to see how carbon dioxide can blow up a balloon.

First, stretch out the balloon so it is easier to inflate. Pour the water into the bottle and add the baking soda. Stir with drinking straw. Now add the lemon juice (or vinegar) and quickly stretch the end of the balloon over the neck of the bottle.

What do you see? If all goes well your balloon should begin to inflate. This is caused by a chemical reaction; the baking soda is a base and the lemon juice acts as an acid. When the two come in contact with each other carbon dioxide is produced. This gas travels up the bottle and is captured in the balloon, “magically” inflating it.

Now that you have learned all about Carbon and how important it is, go out and impress your friends and family with all these fun facts. They may just believe you are a super-genius with all your carbon-smarts