It is well known that people and animals need calcium to build strong bones and teeth. But did you know that calcium was first used to cement stones together? Or that this element is not white, but actually a silver-grey in color? Read on to discover more amazing facts about Calcium…it’s not just for milk. 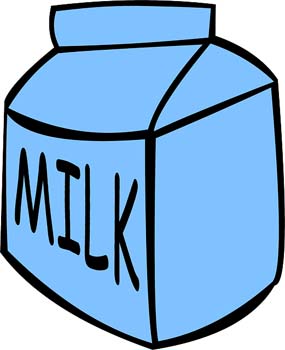 Way back in the Roman days, limestone (calcium carbonate) was called, calx and was vital in the building of large amphitheaters and aqueducts. The Romans would heat this substance to a high temperature. The process would burn off all the carbon dioxide, leaving behind an important building block; calcium oxide. Once they had this fine powder all they had to do was mix it with water and tadah cement was created. However, the history of calcium does not end there.

In 1808 two scientists, Jons Jacob Berzelius and Magnus Pontin, electrolyzed lime in mercury (amalgam). The result was a calcium compound. These brilliant men went on to share their findings with another scientist, Sir Humphry Davy. After much testing and many experiments later, Davy had finally isolated the compound we know today as, Calcium.

Where is Calcium Found?

Calcium is found in the Earth’s crust and is actually the fifth most abundant of all the compounds that makes up our planet. In fact, it composes 3.22 percent of, not only the earth, but the air and oceans, as well. Calcium can also be found in the stalactites and stalagmites inside of caves, in our bodies, in sea shells and even in leaves.

There are also plenty of foods that are rich in calcium. See which foods you are eating each day to help keep you in tip-top shape; yogurt, cheese, milk, pudding, soy, tofu and dark green, leafy vegetables. 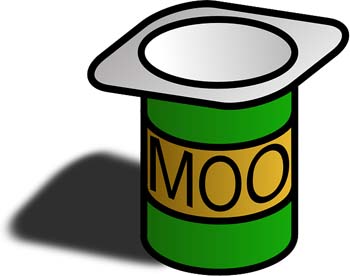 What is Calcium Used For?

You may be surprised to learn all the uses of this important element. Check out the things Calcium is useful for;

More Fun Facts ~ Did You Know…

Try This ~ A Fun Experiment With Calcium

It’s always fun to see chemicals at work, so try this easy experiment to see how calcium reacts to a different substance.

Pour plain white vinegar into a large cup or drinking glass. Now carefully place in a raw egg. You should see it begin to fizz. This is because vinegar is made up of water and acetic acid. When an egg is dropped into this combination, the calcium carbonate found in the egg’s shell reacts with the oxygen found in the components of the vinegar.

After your experiment has stopped the fizzing process, look at the bottom of the cup or glass. Here you should find fine particles of calcium acetate; calcium left over from the calcium carbonate of the eggshell and the hydrogen left over from the vinegar.

You can also take this experiment one step further by leaving the egg in the vinegar for two to three hours (you may have to change the vinegar once). What will happen is the shell will completely dissolve, the egg will feel rubbery and you will be able to see through it. But remember, the shell is gone so be careful not to break it!

Now that you have learned all about Calcium and how important it is, go out and impress your friends and family with all these fun facts. They may just believe you are a super-genius with all your calcium calculations.