Has your teacher asked you to find out about great historic sites of the world? Are you doing a class project on Cairo Citadel? Maybe you just want to beat your brother at general knowledge…

Whatever the reason, you’ve come to the right place. We’ve got 10 Cairo Citadel facts that will leave your history teacher gobsmacked! Here we go… 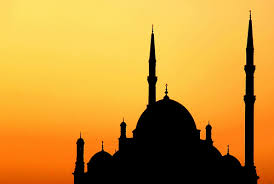 Question: The Citadel is important to which religion?
Answer: Islam / Muslims

Question: What was the name of the city it joined to Cairo?
Answer: Ayyubid.

Question: In what period was the Citadel built?
Answer: Medieval.

Question: In what year was it controlled by the French?
Answer: 1798.