Bolivia is a landlocked country in western-central South America. Bolivia’s official name is the Plurinational State of Bolivia. This enhances the status of Bolivia’s indigenous people under its new constitution. The area around Bolivia belonged to the Inca Empire. The Spanish took control in the 16th century. Bolivia gained independence from Spain in 1825. Bolivia’s Independence Day is August 6th. 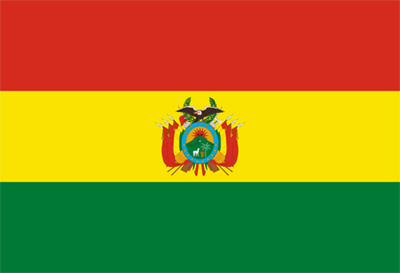 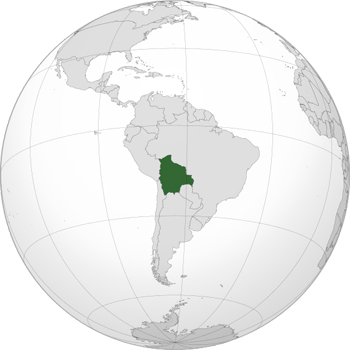