On the coast of Northeastern China you will find the Bohai Sea. It has many other names too which you might have heard: Pohai Bay, Bo Gulf and the Bohai Gulf. This is actually one of the busiest waterways in the whole world due to its important location! It is located close by to Beijing which is the capital city of China. It has only been known as the Bohai Sea since the 1900s. It had even more names before then: the Gulf of Chihli, Pechili and the Gulf of Pechili – this sea must be pretty confused! 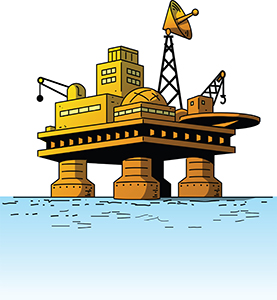 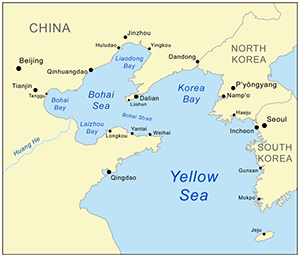 4. What percentage of the water in the Bohai Sea is polluted?

5. Which city capital is close to the Bohai Sea?