Birds are all around us and, as part of nature bring all of their colors and sounds to us each day. There are many different types of birds, in all shapes, sizes and colors. Some birds fly, but others don’t have the ability and must walk on the ground like all of us. 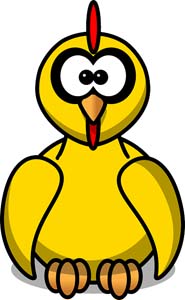 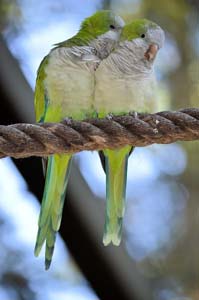 You may have seen an owl turn its head, but did you know they can turn their head all the way around (360 degrees)? This is useful for them because they can’t move their eyes. 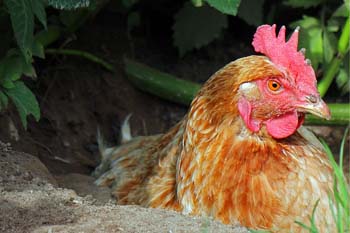 Some birds eat as much as twice their own weight each day. They eat more than the average cat or human baby.

Mockingbirds are known for imitating sounds. They imitate many of the birds in their area but they can also imitate other sounds such as the meowing of a cat or a door that squeaks.