Belize is a small country in Central America. Belize is the only country in Central America without a coastline on the North Pacific Ocean. It was a part of the Mayan Empire. Belize changed its name from British Honduras in 1973. Belize was a British colony for many years. It gained independence on September 21, 1981. The British and Spanish fought to own Belize in the 17th and 18th centuries. It became a British colony in 1854. 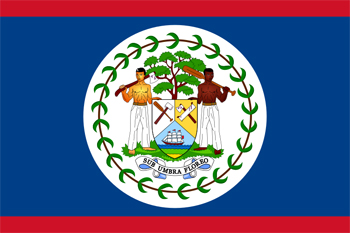 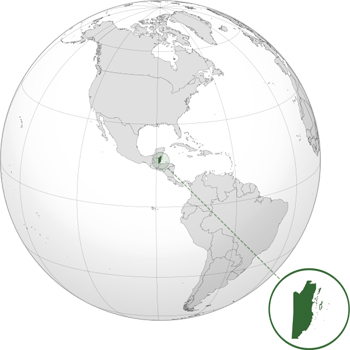